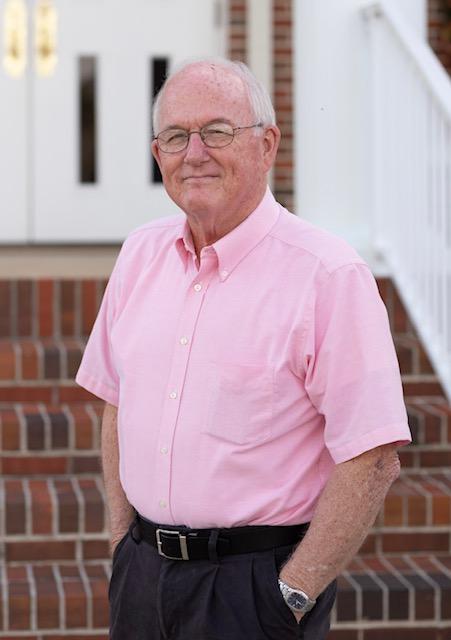 Bro. Garry Harred was born in Dallas, Texas in 1955. He graduated from W. W. Samuell High School there in 1973 as salutatorian. A year later he married his high school sweetheart, Jeanne Baxley, and began attending Criswell College to prepare for ministry, God's calling for his life. At age 23 he began pastoral ministry in north Texas. His family was also growing with the births of two sons.

In 1983 the Harred family moved to the Mobile area. There God added a sweet daughter to the family. He began pastoring three churches over a period of nearly 40 years. He also served as a senior associate pastor during some of that time.

Then, in June of 2022, Bro. Garry retired from full-time ministry to serve churches as an interim pastor or supply preacher. He and Jeanne now enjoy more time with each other, their children and their five granddaughters (with a soon-to-be-born grandson on the way).

It is with great joy that Bro. Garry is now serving as interim pastor at Turnerville Baptist Church. May the Lord Jesus bless His shepherd and His sheep in the days ahead!

Join Us This Sunday